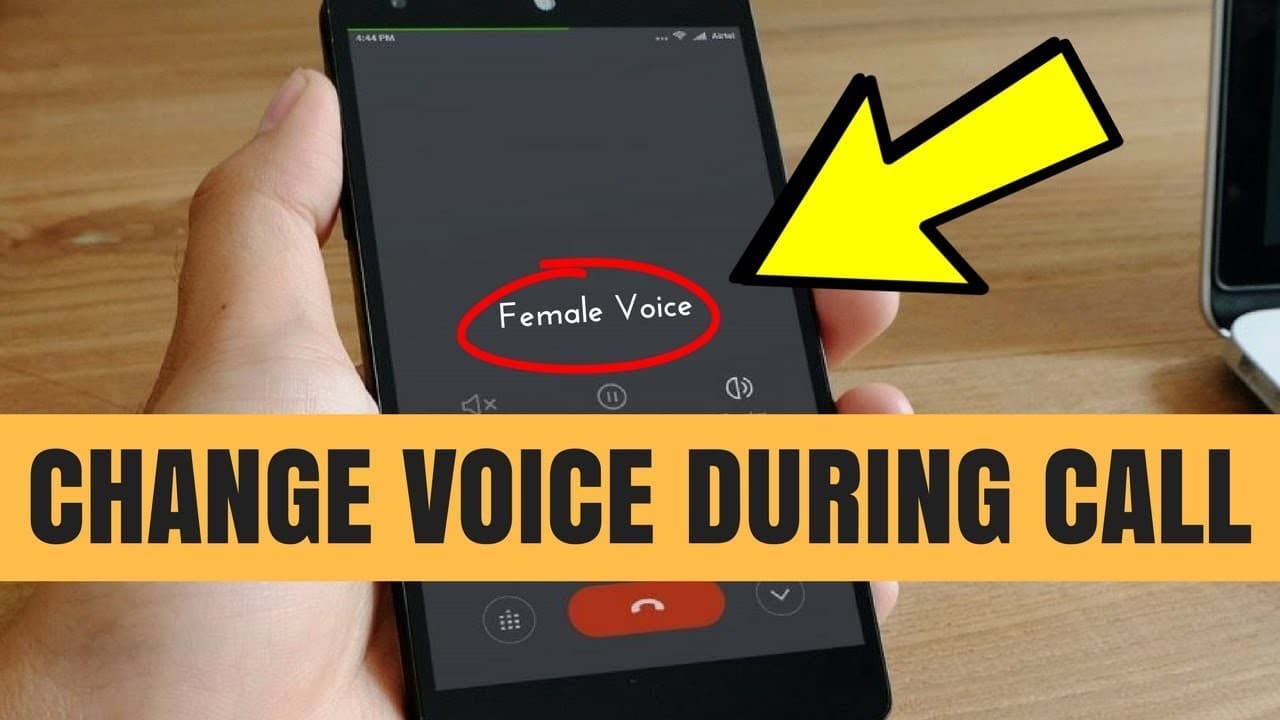 Discord, a gaming chat service is by far the best gaming service out there.

Imagine, as a gamer, how it would be if you switch out your voice while speaking?

It would be funny right? Aren’t you hooked up to see how this happens?

Well, discord voice changer is what you need to change your voice. If you look on the internet, you’ll find tens-hundreds of voice changers.

Now, the question is which one to use?. I’ve sorted a list of 10 powerful voice changers.

You can check it out to figure out your final decision.

To make sure you don’t face any lag while playing games, MorphVox uses less CPU power and bandwidth. With a number of custom shortcuts in play, it becomes a bit easy for you to use this app.

These custom shortcuts features come a bit handy when you mix your voice with other voice effects.

All-in-All, if you can afford a $19.99 for voice changer than MorphVox is the one tool that tops my list.

When it comes to lightweight, Super Voice Changer is even lighter than the paid version of MorphVox.

When using this voice changer, it uses very little CPU power. In fact, if you’re using a high-end pc, you won’t even notice that it’s running in the background.

As a voice changer it includes 3 voices that are quite easy to distort and manipulate at a very deep level.

Although, it’s a bit tricky to install this voice changer. But yeah! once you figured it out it’s as easy as installing any other app.

Apart from this, you get to save your settings and load them whenever needed. Besides, loading doesn’t use that much CPU power which was indeed a bit surprising for me.

For fun, or uniqueness, right? That’s all you get with this app. As compared to other voice changers, it’s a bit advanced which sometimes makes it a bit difficult for non-techie users.

If the developers can provide a strong tutorial guide that this complexity can solve quite easily.

When it comes down to user interface, it’s so simple that anyone can easily navigate through the app.

Besides, Audio for Fun is mainly useful if you use Skype as it provides plenty of features there.

Now coming to the list of features, it uses several advanced voice morphing tools to modify a voice. Furthermore, it allows you to customize the setting the way you want for awesome output quality.

If you find these features to be helpful, you can opt for a free trial. If everything goes the way you want, purchase it to unlock all the limited features.

It’s an amazing voice changer especially when you want to change your live voice or recorded voice.

Although, it’s a free-to-use voice changer app, it continues to push their paid in-app services to the users.

That’s in fact, the worst part of this app. Now coming to its features, it has a parrot function that repeats back whatever you say.

That’s quite funny. Although, a bit outdated design, Robovox lets you save and share your creations with the rest of the world.

As a voice changer app, it has 3 different modes, with 32 voice options. So, customize them the way you want.

Earlier I told you how unfair their in-app purchase system is. However, if you’re still interested in the purchase, then I would recommend you to do it from their official site as their several malicious are available with a similar name.

With over 40 unique voice effects, Voice Changer with Effects is an app that is custom made for smartphones. Don’t try to use it on your PC as it might look a bit weird.

As it has robust number of voices, it allows you to save your recordings and later share them on with all over the world on social media.

The only cons I found in this voice changer is that when you change a voice, it slightly lags for a while. Additionally, if you’re a not a techie, then you might find it’s set up with discord a bit tricky.

Apart from these two cons, you won’t find any issue n using this voice changer.

All 5 voice changers mentioned in the post are free (Some offers free trial). You’re free to test them one-by-one.

Just make sure you’re downloading these apps from their official sites as there are some sites that provide malicious apps. If this post helped you in choosing a suitable voice changer for you then do share this post with your friends on Social Media.