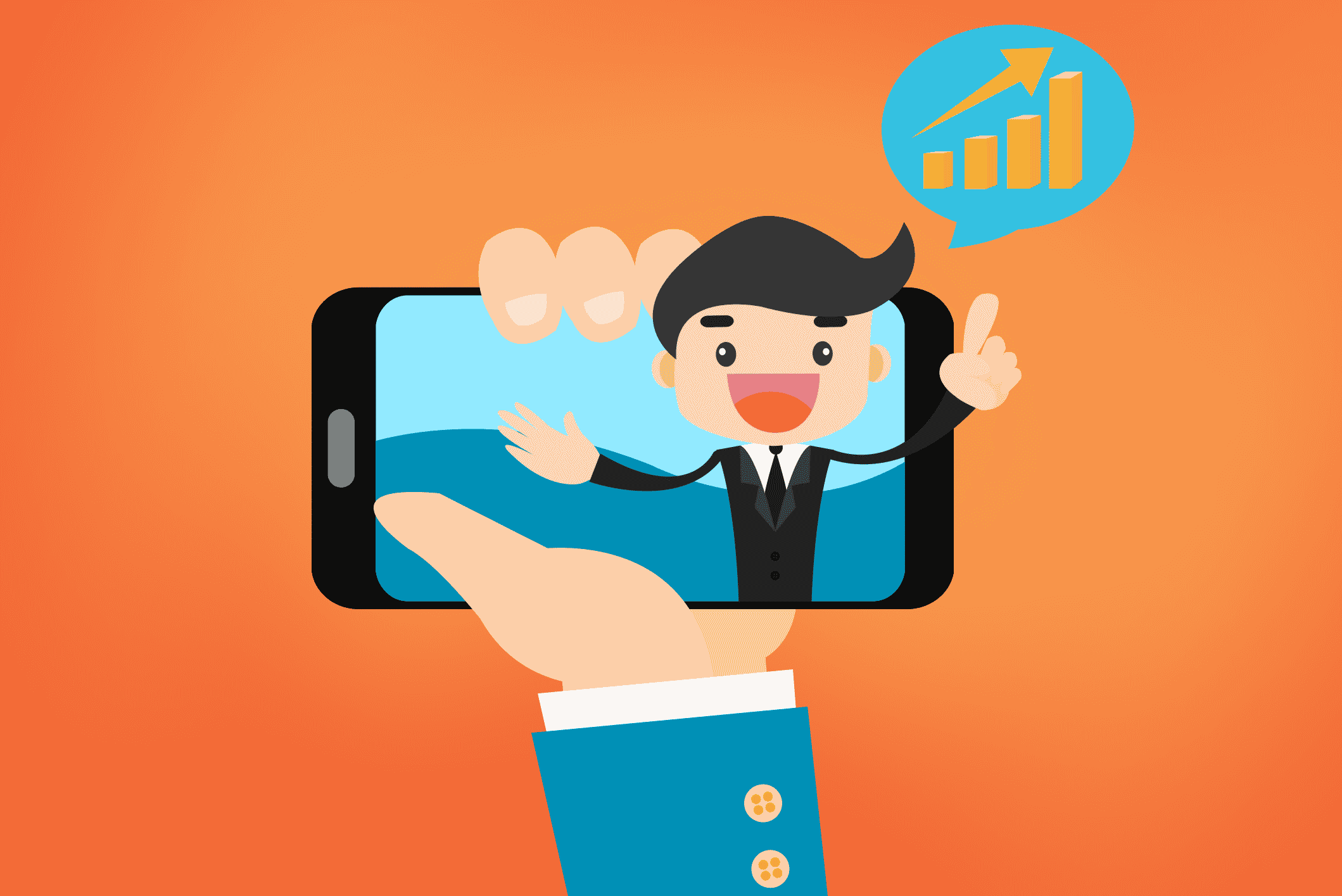 The animation is no doubt has become a very important sector of the graphic designing field. The significance of the video animations can be seen in a way that it is the most demanding and the most utilized service that people around the world related to any industry are using it for various purposes. People are using it to increase the growth of their business; it is used in the educational institutes to guide and teach multiple different concepts of the subjects to the students with supreme clarity. Video animations are used as a source of immense entertainment, as they could be used in animated movies and video games. The fact is undeniable that the video animations are the newest and the most fruitful source for conveying the right message to the intended audience.

Some of the most outstanding kinds of video animations include,

The next most used video animation services include the 3D animations, which are used in every sector, including video games and presentations. The reason people are more attracted towards the 3D animations is that it gives a real-life look to the audience, because of the depth that is being and the fact that it’s created on the three-dimensional coordinates.

Whiteboard animations are the simplest and the most entertaining type of the video animations that are used in advertisements, presentations, lectures and many other places to keep the audience alive and interested in the information the video is delivering.

The most commonly used video animation in most of the corporate presentations and meetups is the explainer animated video. It is used to explain the concepts, strategies, graphs, statistics, terms, and conditions with an utmost precision that is adaptable by the audience. It is also very prevalent with the students of the professional institute to explain various projects.

The nest most intriguing type of video animation is the motion graphics animations. It is used on many gaming platforms as well on the websites. We can also observe the use of the motion graphics on the social media as well these days. The most outstanding use of it is in the 360 degrees graphics which is very mesmerizing to see.

Kinetic typography is one of the most significant types of animation as it is used to grasp the audience’s attention and also for diverting their focus towards the important message. The specific movements of the texts play with the psychology of the viewers which makes them watch the video till the end.

As these animations are used on different places and in various industries, it is necessary to select the best option for helping the business grow.

Here are some of the common tips and tricks that you need to keep in mind if you want the video animations to support your company and bring prosperity to it.

You should know what type of animation does your business require, and what is the reason of taking the video animation services online.

A professional animator can do the work with more integrity and skillfully rather than a rookie.

It is essential that you know all the appropriate things about the company or the animator that you are hiring.

Quality is the key element to make the animation a success. Make sure you check their previous work to make a judgment whether they can provide the quality.

The animator should know what you are expecting from them and what kind of product you are hoping to receive. Let them know all the important features that you want to see in your video animation.