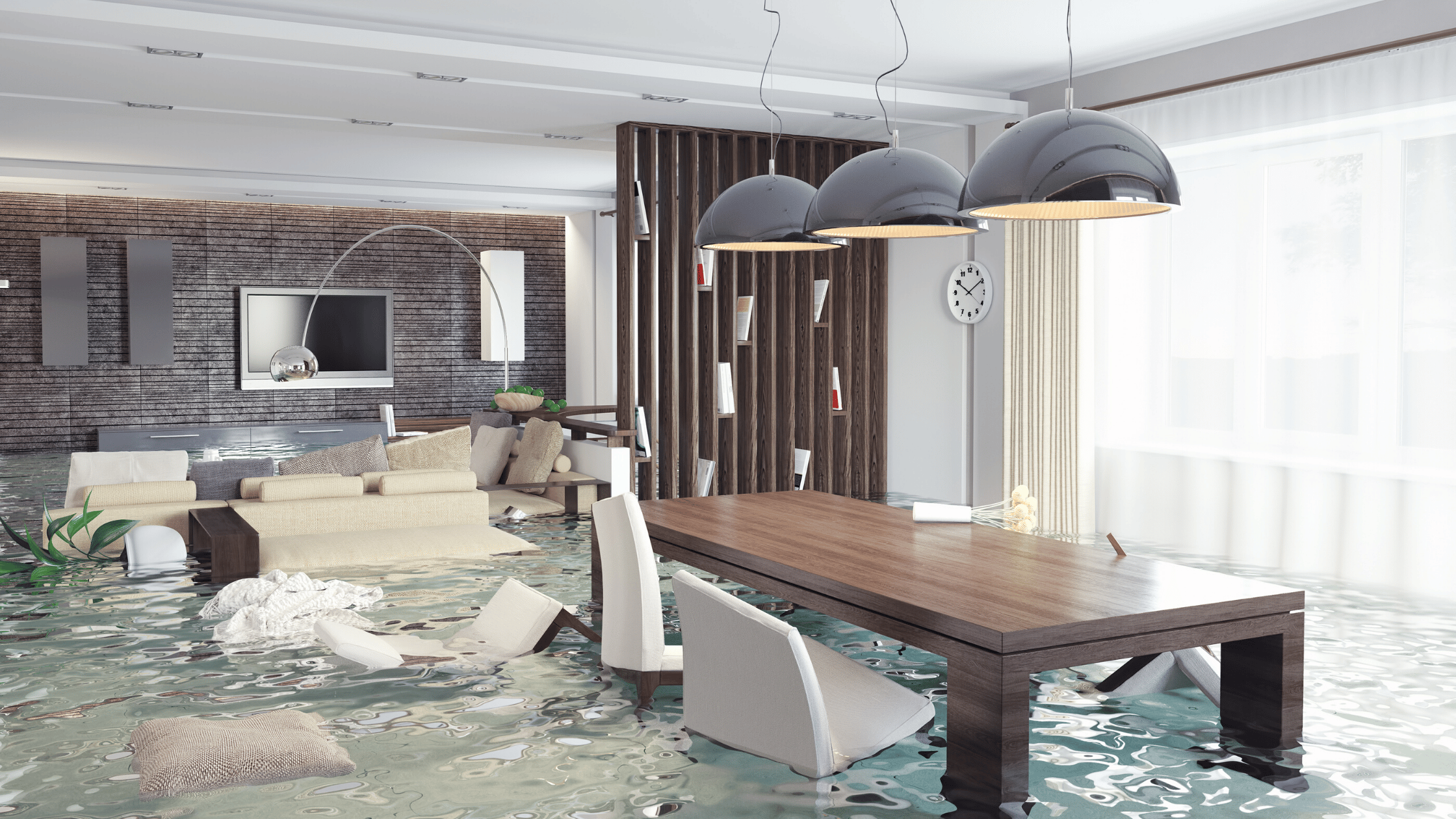 Floods are probably one of the most dangerous and catastrophic natural calamities that can happen to mankind. Created because of the increasing sea level, they are very prone to coastal areas. People affected by floods often tend to lose their houses resulting in problems like shelter, food, and survival. With no or fewer warnings, floods tend to impact large areas at once further deteriorating the problem for millions of people. Over the last 50 years, there has not been a single state in the United States which has not been affected by the flood.

Being a natural calamity, it is hard to point one individual/organization responsible for it, and with the continuous rising in several floods every year, people find it difficult to approach certain authority. Since flood compensation tends to be extremely large in number (owing to widespread damage and their impact) the problem starts worsens and puts pressure on the National Flood Insurance Act, 1968.

As a result, after Hurricane Betsy (cyclone affecting Florida and its neighbourhood) it was decided to form a new flood agency that has its provisions on how to deal with a flood and relative compensations giving birth to the National Flood Insurance Program.

What is the National Flood Insurance Program (NFIP)?

Created in 1968 National Flood Insurance Program can be explained as speculation of the National Flood Insurance Act. The NFIP holds itself accountable to the Federal Emergency Management Agency (FEMA) and entertains itself as its insurance arm. This program was primarily launched by congress because of their inability to provide insurance to one’s losing everything in floods. At a time when there are not so many agencies people can refer to in terms of flood management and protection, it was essential to construct a body which can be given responsibilities in this sector and can be held accountable to the mentioned damage. NFIP under FEMA holds the following responsibilities:

People who are living in areas which are prone to flood often had to resort to insurance for future security. One of the components of the National Flood Insurance Program (NFIP) deals with insurance. People who are willing to have insurance can connect with NFIP’s branch and can get the relevant information.

Another component of NFIP deals with flood management. Their main role is to analyze the situations and the weather reports to have a better understanding of the upcoming floods. It helps them to prepare for a flood attack and take the necessary precautions. They also play an important role in spreading flood awareness.

To develop maps of hazard zones

With such a large history of floods over the decades, it is important to track down the progress of each and come up with better ideas to prevent them further. This component helps to map down all the hazardous zones where there are high possibilities of occurrence and take preventive measures.

National Flood Insurance Program (NFIP) has a completely different working it comes to other branches of FEMA. As a result, there are not so many individuals who qualify to be an adjuster in NIFP.

Adjusters are people who act as a mediator between people and their insurance claims. They in some acts as an agent that help people understand and spread knowledge about insurance and how they can benefit from it. They are responsible for adjusting claims and making appropriate calculations regarding the claims.

One must qualify the listed qualifications to register itself with the National Flood Insurance Program (NIFP):

One must procure 4 years of property loss adjusting experience. To get yourself a certification of large commercial losses, one must get an experience of 5 years for the same.

Capable of preparing scope of damage:

One must have a good experience in adjusting and preparing the scope of the damage. For residential and commercial homes one must have a dollar estimate of up to 50,000 which increases to 5,00,000 dollars in case of large commercial buildings.

In all the cases (residential, small commercial, and large commercial buildings) it is mandatory to attend workshops provided by the National Flood Insurance Program (NFIP). These workshops lay rules on how to proceed with requirements and help the adjusters improve further.

You won’t see a lot of audiences opting to be adjusters. But since there are many fewer people in this field, the profit margin comes high. If you are opting to become one of the adjusters, make sure to consider all the above-listed points.

Learn the Meaning of Vertex Formula?