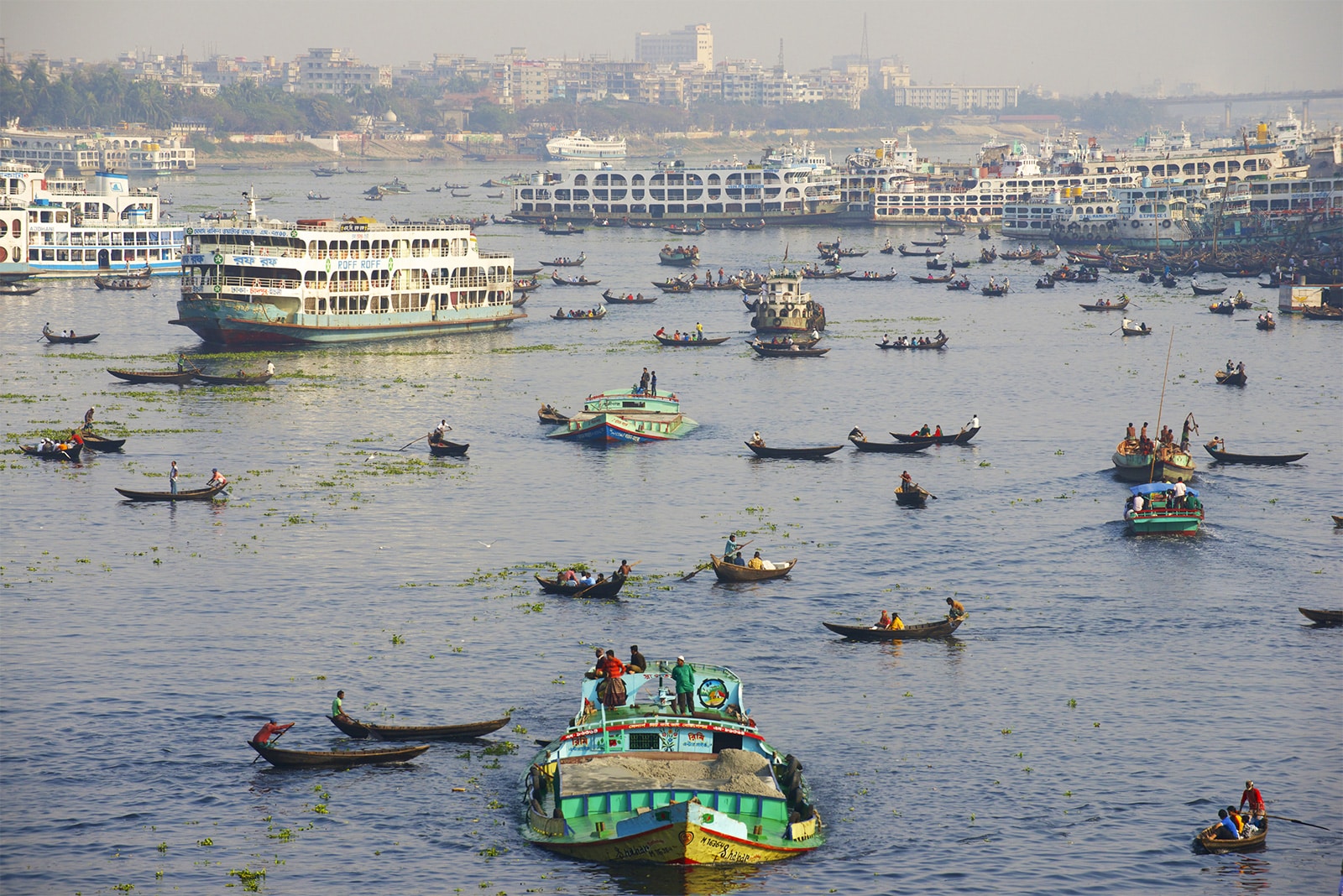 In India, rivers are considered holy and people worship it as rivers are source of living. There are major rivers like Ganga, Indus, Brahmaputra, Narmada, Tapi, Godavari, Krishna and Mahanadi and out of then Ganga is most worshiped river.

Here we will discuss the longest rivers in India.

The Ganges is one of the most important rivers and people here worship it as goddess. Its flow through various states of India and its final destination is the Bay of Bengal. Ganga is not only longest river in India but its delta is also largest in the world.

The Godavari provides daily sources living too many and it is also second longest river of India that forms one of the largest river basins. You can also take longest train ride

Yamuna riverstarts from Himalaya Yamunotri Glacier and people also called it Jamuna. It is one of the most important rivers because it acts as border between Himachal Pradesh and Uttarakhand. The Yamuna is another longest river India that starts from the Yamunotri glacier of Banderpoonch peak in Uttarakhand

The Narmada is most important water supply forMadhya Pradesh and it is fifth longest river in India. Dhuandhar Falls and Marble Rocks in Jabalpur including SardarSarovar dam is major attraction of the Narmada basin

Advertisement
. It starts from Amarkantak in Madhya Pradesh and people visit Amarkantak to experience the origin of Narmada River.

Krishna River is a lifeline for south Indian states as it provides water for irrigation system here. Krishna river starts from the Western Ghats at north of Mahabaleswar. Krishna river has made the region best in fertile crops.

The Brahmaputra is the most important river for Assam as it provides water for irrigation purposes and it is also providing transportation for the people of Assam. This river starts from Kailash ranges of Himalaya.

The Mahanadi River is an important river for East Central India, it covers regions like Chhattisgarh and Odisha major state of India. The river starts from Raipur district of Chhattisgarh.

In south India Kaveri (Cauvery) river is considered as goddess and people worship this river. The river starts from Coorg District at Talakaveri of Karnataka. People visit Shivanasamudra Falls that creates by Kaveri River.

The Tapti River flow through the various state of India like Gujarat, Maharashtra, and Madhya Pradesh. Tapti river other than Narmada river flows in the westward directionand merges into the Arabian Sea, it starts from Satpura Range. To explore Maharashtra you have to take a luxury train tour like Maharajas express from Mumbai. Check out Ticket price for booking maharaja express.

The Sutlej River is one of the longest rivers which flow through the Punjab river and neighboring country Pakistan. This river is part of Indus river. It originates from Lake Rakshastal in Tibet, near Mount Kailas.