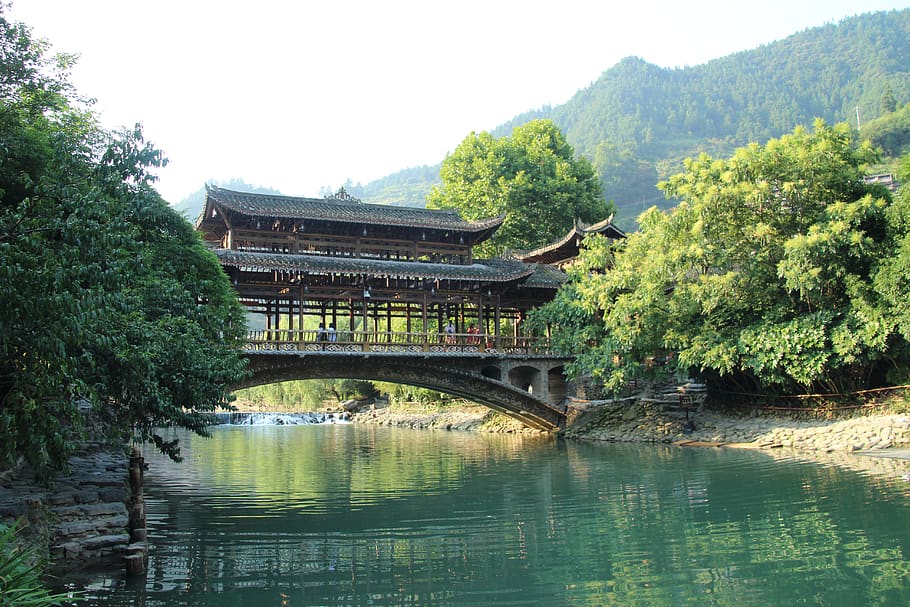 Are you going to visit Chengdu soon or just planning on visiting for business? Before you book your flight tickets to Chengdu on iEagle, do you want to know what Chengdu has to offer so you can plan your stay accordingly? In this Complete Guide to Chengdu by iEagle, we will explore: what are the things to do in Chengdu; what are the famous tourist attractions in Chengdu; even what to eat and where to shop.

9 Things to do in Chengdu

As one of the oldest cities in the world with signs of inhabitation dating back 4000 years, Chengdu offers several exciting things like spicy signature Sichuan cosines, ancient historic monuments and sights, and other tourist attractions.

To get the most of your trip, check out this list of 9 things to do in Chengdu:

Take a look at [perhaps even hug] giant pandas

Chengdu is known worldwide for being the indigenous home to Giant Pandas where you can not only see but also hug pandas. So if you’re in Chengdu, don’t miss this wonderful opportunity.

Alternatively, there are three other panda bases near Chengdu, where you can see and hug pandas, namely Dujiangyan Panda Base, Wolong Shenshuping Panda Base, and Ya’an Bifengxia Panda Base. There are also panda tours to take in Chengdu.

The Sichuan Province in China is home to one of the Four Sacred Mountains of Buddhism, Mount Emei. Take a trip to the highest peak of the Four Sacred Mountains of Buddhism, the peak of the Ten Thousand Buddhas also known as Wanfo Ding is standing at an altitude of 3099 meters. During the era of Eastern Han Dynasty (25-220 CE), it was serving as a host to the early Taoist temples. Later during the Tang period (618-907 CE), Mount Emei became sacred among Buddhists because of its massive Bodhisattva Samantabhadra statue.

While you’re there, you should look at the 71-metre tall stone statue of Buddha carved into the surrounding red bed sandstone (belonging to the cretaceous era) near the city of Leshan. It is not only 18th tallest statue in the world but also the tallest pre-modern statue. The statue holds religious significance among Buddhists as it depicts Maitreya, the future Buddha of this world.

Mount Emei Scenic Area including the Leshan Giant Buddha Statue is a UNESCO World Heritage Site since 1996. Mount Emei is also one of the popular tourist attractions and also one of the top ten most sacred temples in China.

Jianmen pass is located in Jiange County, the southwest region of Guangyuan, at a distance of 250 km from Chengdu. It is a part of Shu Roads (Shudao) which were strategically built in the 4th century in compliment with the natural pass formed by the mountains.

The Jianmen Guan was reconstructed several times since it was first built. The present structure of the gate was built in 2009 after it was destroyed by an earthquake in 2008. Although it is not used for military strategy anymore, it is still a popular tourist attraction in Sichuan.

Witness the resilience of Chinese architecture at Dujiangyan Irrigation System

During the three-kingdom era, the State of Qin built the Dujiangyan Irrigation System for flood control and irrigation. After it was constructed in 256 BC, there were no more floods. The 2250 year-old irrigation system is still in use. As a testament to the competence of ancient Chinese architects, the massive earthquake in 2008 only managed to damage it slightly. The ancient irrigation system at Dujiangyan was declared as a UNESCO World Heritage Site in 2000.

When you’re in Dujiangyan, don’t miss one of the most sacred Taoist temples in china – Mount Qingcheng. It is considered to be one of the birthplaces of Taoism.

Experience Chinese history in the Ancient Towns of Sichuan

With over 1400 years of history, the Huanglongxi Ancient Town gives you a rare opportunity to experience China like it once was. The 14th century architecture from the Ming Dynasty period is well-preserved to this day. A few of the Qing-era highlights in this ancient town include several temples, an operational watermill, and a bridge. While you’re there, also take a look at two other notable historic towns in the area –   Jiezi Ancient Town and Luodai Ancient Town.

Go sightseeing in the city of Chengdu

As a one of the ancient cities in china, Chengdu has several historic monuments and tourist attractions to offer like Wangjanglou pavillion Park and its 30 meter-tall river-watching tower, the Yongling Museum and Mausoleum, Chengdu Wuhou Shrine, Whenshu Monastery, The monastery of precious light, Anshun Bridge, and Chengdu’s historic alleys – Kuan, Zhai, and Jing Xiangzi.

And there is more, if you’re looking for things to do in Chengdu at Night, you must not miss a view of West Pearl Tower standing 339 metre high or the Anshun Brigde. Marco Polo wrote about an earlier version of this bridge in the 13th century during his trip to China.

Take a stroll on Qintai Lu

The 900-meter-long Qintai road is home to some of the oldest structures and buildings in Chengdu including jewelry stores, tea houses and restaurants. However, a more prominent tourist attraction on the Qintai road is Chengdu’s Culture Park with 1300 year-old Chinese structures. A few of the highlights at this gorgeous display of Sichuan culture includes Taoist Qingyang Temple built during the period of Tang Dynasty, Pavilion of Eight Trigrams, and Shufeng Sichuan Opera House.

Browse the shopping areas of Chengdu

Although it’s not a must-do in Chengdu, it is still fun to shop during vacations. Unlike the other cities in China, Chengdu offers a more relaxed lifestyle that lets you experience the joy in a slow life – deserving the nickname “the turtle city” given by the locals.

One of the popular things to do in Chengdu is shopping leisurely in the popular shopping areas of Chengdu namely Chunxi Road, Imperial Examination Lane, Chengdu Sino-Ocean Tai Koo Li, Yanshikou, Jinli, Wuhou Temple Side Street, and Songxianqiao Art City.

From mall to antique art markets, you can find basically anything you want in these popular shopping areas.

Grab something spicy to eat in Chengdu

When you go shopping, don’t forget to experience local cuisine at the most trendy and popular restaurants in Chengdu which are also located in the same shopping areas. The streets of Chengdu are not only filled with relics of Chinese history and culture but also sprinkled with Sichuan’s spicy signature cuisine.

What is there to eat in Chengdu, you ask? Chengdu, also called “City of Gastronomy” by UNESCO, is home to the world’s spiciest food cuisine. Lazi Ji, Sichuan and Panda Dumplings, Sichuan Noodles with Chili Sauce, Huigou Rou and Chengdu Hot Pot are a few of popular dishes among the locals in Chengdu.

If you haven’t booked a flight ticket to Chengdu, what are you waiting for? Find and book cheap business class flight tickets to Chengdu on iEagle for you and your family.

How big is Chengdu? What is the population of Chengdu?

Chengdu with an area of 14,378.18 sq. km is located at an altitude ranging between 450 and 720 meters. This world city classified as “beta+” was inhabited as early as 1800 BCE but it became a major city in the 4th century BCE after the 9th king of Shu from the Kai Ming Dynasty made it his capital.

What is the best time to visit Chengdu?

The best to visit Chengdu is during the spring and autumn that is, more specifically, during the periods of March-June and September-November.

How’s the weather in Chengdu during March?

The season in Chengdu during March is spring with weather warmer than the Chengdu winters varying regularly.

Where to stay in Chengdu?

The 2500 year-old Chinese city has many hotels and monasteries for accommodation.

How to get to Chengdu?

Chengdu is a well-known transportation hub with some of the busiest airports and railway stations in China. If you’re already in china, we recommend you take a high speed D-train. But you can also book a cheap flight ticket to Chengdu on iEagle.

How far is it from Shanghai to Chengdu?

Chengdu is about 1951 km away from Shanghai and takes up to 22.5 hours if you travel by car via G42 Shanghai-Chengdu Expressway. 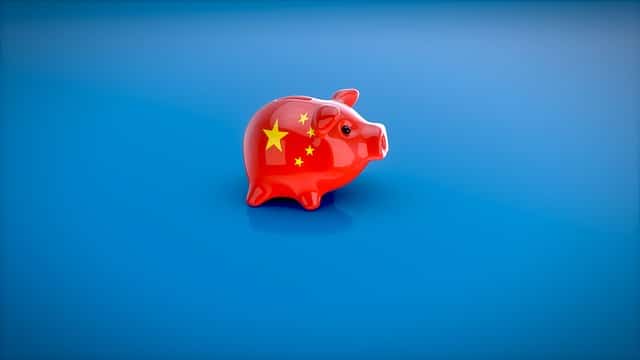