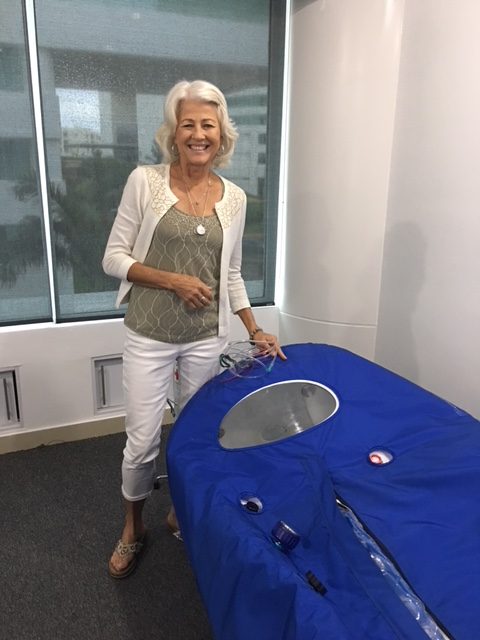 Mild hyperbaric oxygen therapy is an alternative treatment method that has been favored by physicians to treat various ailments for six decades.

What Is Mild Hyperbaric Oxygen Therapy?

Medical professionals are increasingly using mild HBOT to treat physical as well as mental health issues across the nation.

How Is Mild Hyperbaric Oxygen Therapy Administered To Patients?

During a mild HBOT session, the patient is placed in a pressurized cylindrical capsule known as a hyperbaric chamber. Thereon, qualified hyperbaric experts administer pure unadulterated oxygen to the individual at pressures that are 1.2 to 3 times greater than normal atmospheric pressure at sea level.

The pressurized oxygen in the lungs instantly dissolves into the body fluids of the patient, thereby boosting the blood flow to the injured or dormant parts of the body. The elevated oxygen levels in the bloodstream post HBOT therapy are known to encourage the healing process in the damaged tissues.

What Are The Benefits Of Mild Hyperbaric Oxygen Therapy?

Research has indicated that a range of benefits can be availed by patients if they adapt mild hyperbaric oxygen therapy as a regular part of their recovery regimen.

A few have been listed herewith:

Thereafter, researchers discovered that this age-old therapy could provide significant relief to patients ailing from a range of medical conditions such as:

Traumatic brain injury is an affliction that can occur due to:

Hypoxia and inflammation are the two common conditions associated with TBI and are caused due to the lack of oxygen in the injured areas of the brain. Mild HBOT is known to relieve the pressure on the brain tissues with the increased blood supply within the oxygen-deprived parts of the brain, thereby reducing the inflammation caused due to hypoxia.

Mild hyperbaric oxygen therapy is also known to activate the ability of the brain to alter, adjust and regenerate through a process known as neuroplasticity.

Mild hyperbaric oxygen therapy is a preferred treatment solution for patients with ASD.

The enhanced supply of oxygen-rich blood within the body during HBOT therapy is known to stimulate the dormant neurons in the affected parts of the brain. Physicians are known to have observed the following changes in autism patients post their HBOT therapy:

Patients with Alzheimer’s are known to display considerable improvement in their brain metabolism post mild HBOT therapy due to the increase in cerebral blood supply.

This alternative therapy is a non-invasive procedure that can be undertaken by patients on an out-patient basis as it does not require overnight hospitalization.

Mild HBOT therapy can be administered through three types of chambers, namely:

This chamber is predominantly installed in clinics or homes. A monoplace hyperbaric chamber can be used to administer mild HBOT to a single user at a given time.

The option of installing this device at a residence coupled with the simple operating mechanism has made this a favored option for patients undergoing mild HBOT on a long-term basis.

A portable hyperbaric chamber is constructed using urethane or canvas and comes equipped with a zipper mechanism. Patients can carry this chamber to any location of their choice and undergo HBOT with minimum guidance.

The health benefits of mild HBOT and the portability factor of this chamber has made this device a favored option with top athletes and celebrities.

The surging popularity of mild hyperbaric oxygen therapy is being attributed to the numerous health benefits experienced by patients across the nation. 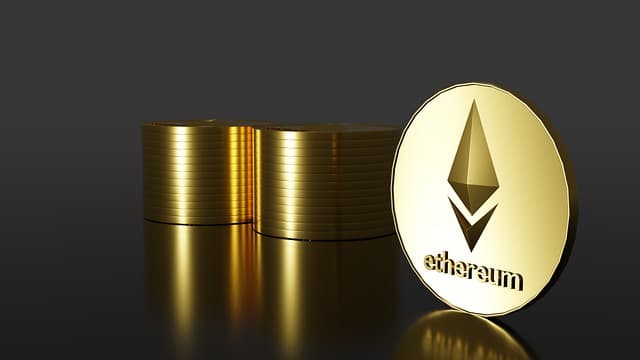 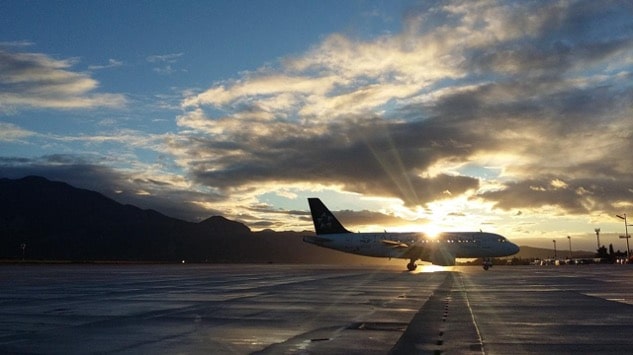