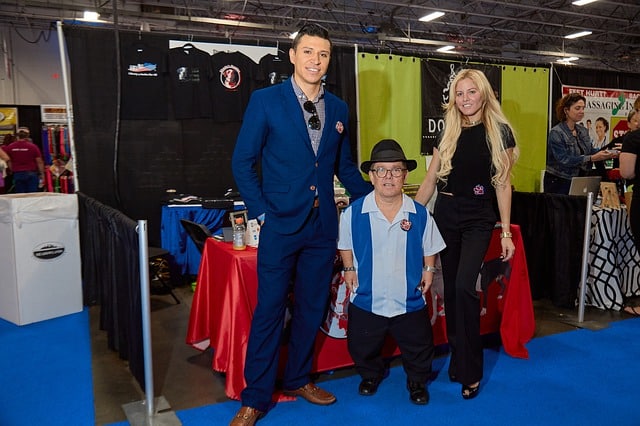 It’s been a long time since games were just restricted to mere consoles, and you had to set up an entire environment to play them. Ever since smartphones came into existence, the gaming industry stood revolutionized. Over the past decade, the demand for gaming apps skyrocketed. And so has the production rate!

Statistics show that the global gaming market is valued at $137.9 billion, and mobile devices hold more than 50% of the share. Meaning that the mobile gaming industry is valued at around $70.3 billion.

The timeframe, cost, and the overall work that goes into making a console-based video game are far higher than a mobile gaming app. From a financial perspective, it’s wise to develop a mobile gaming app. Investors have realized the potential of mobile games and are certainly capitalizing on it.

So, How Do You Market a Game App?

With improper marketing, the app can suffer massive losses. For upcoming mobile games, having a clear cut marketing strategy is essential. It is a known fact that the industry is saturated, and it is difficult for apps to rank. There are a lot of games that don’t get the limelight they deserve. Just because the marketing campaign was ineffective.

These days, to promote upcoming mobile games, digital platforms play a huge role, such as YouTube specifically. Most top gaming videos on YouTube garner more than a million views every month. In fact, PewDiePie was the most subscribed channel on YouTube for almost 6 years. Gaming is an important aspect of YouTube.

Your target audience is far more likely to listen to a YouTuber they wholeheartedly love, rather than a company’s biased message. Partnering with a content creator is highly recommended!

It goes without saying that YouTube influencers can help promote the “game” to the masses. But there are a few key points to remember while partnering with an influencer. Here are a few mentioned:

Not every influencer can perfectly market your product. Even in mobile gaming, there are different niches, and each YouTuber has its own audience.

Try figuring out if the YouTube personality is capable of delivering the game’s message. And if his audience matches your targeted consumers. Once you limit your reach to a particular niche and audience, you can easily find the right influencer.

What annoys influencers the most is “creative restriction.” As content creators, they prefer to create videos according to their liking. Each YouTuber has their own creative process – idea, execution, marketing it, etc.

To perfectly market your gaming app, they need a space for mobility. So, just brief the YouTuber over a few guidelines, and leave the rest to them. They’ll surely do justice to the game’s marketing campaign that way.

Your foremost priority as a brand should be looking after “engagement” numbers. Is there any spike in users? Did your partner’s influence have a role in it? Payments should be based on the campaign’s performance.

Traditional payment methods can be financially troubling for you. In the worst-case scenario, if a campaign fails to bring the expected numbers, you’ll have to pay anyway. So, before signing any contract with your partner – agree on performance-based payment. It’ll align well with the campaign’s results!

Many brands have collaborated with top YouTubers, creating sponsored content. Here, we’ll be taking a look at two well-known YouTubers who helped increase a game’s engagement. So you can have an idea of how effective partnering with an influencer is.

H20Delirious currently has more than 12.5 million subscribers on YouTube. His reach is incredible. On average, most of his videos reach a million in a day at most. H20Delirious has a signature “cartoon” episode series, where they discuss ideas and for collaboration purposes, promote upcoming games.

Ubisoft was impressed by the insights and took notice of the channel. They proposed a deal with H20Delirious and ended up with a successful campaign. Sponsored videos of Far Cry 5 have 2 million views on average. Undoubtedly, the partnership was worth it.

Having mentioned that PewDiePie is by far the most popular gamer, the reach he has his immense! Developers of Vainglory decided to partner up with Felix, and the campaign was without a doubt, successful. PewDiePie has a flattering connection with his audience. All of his videos seem organic. Even the sponsored ones.

PewDiePie uploaded an 11-minute sponsored video where he plays the game and asks his fans to play alongside as well. The video was loved by his audience and has 2.2 million views as of right now. Those fans who played with PewDiePie are loyal users of Vainglory, along with thousands of others. The partnership was successful.

So, is partnering With YouTube influencers the ideal way to promote upcoming mobile apps? Well, yes. Given the points we have mentioned, it makes it clear that a Youtube campaign has always been effective!

Whether you want to promote a new feature or get more downloads – partner with a Youtube Influencer! Did we leave anything behind? Let us know in the comments!