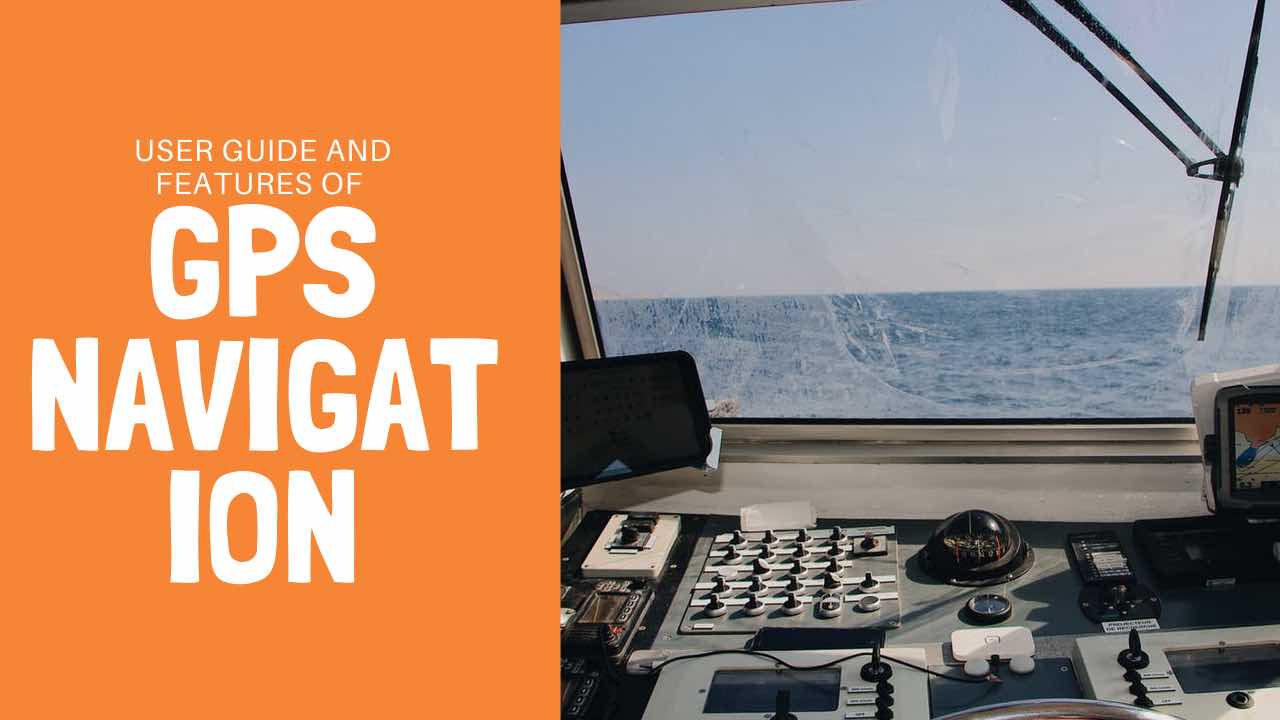 For as many luxuries as GPS provides, one is not the ability to toss out the traditional map and compass.  Getting lost is inconvenient at best and terminal at worst.  So do not stake your life on your GPS alone.  It is used optimally in conjunction with other navigation tools such as: maps, compass, altimeters, pedometers, watches and notebooks.

It is important to learn these other tools because GPS receivers are electronic, and like any other form of electronics, they are prone to failure or dead batteries.

Maps come in a number of different scales, but when its time to get serious, the greater the detail the better.  The state road map kept in the glovebox might be a 1:500,000 scale.  Used as a highway reference where the entire state fits on one side.  The scale rating on this map is one inch equals 500,000 inches on the ground (approximately 8 miles).  The most detailed standard map used in the backcountry is the 7.5 Minute Topo. These highly detailed maps are produced by the U.S. Geological Survey (USGS), and have a scale of 1:24,000, where 2 5/8 inches equals one mile.  They are 6.5 miles wide, 8.5 miles long, and cover approximately 55 square miles.  Topo stands for topographical which provides a 3-D prospective of the ground.  This is done with contour lines that indicate elevation.

Seven and a half minute maps are not practical for cross-country travel, but ideal for when detail is required to travel into more remote wilderness areas.  United States 7.5 Minute maps are made and updated by the U.S. Geological Survey.  They can be purchased for about $4.00 at outdoor stores or from the Government over the phone.

For our trip to the Bohemia mining district we purchased at 7.5 Minute Topo map titled Fairview Peak Quadrangle-Oregon.  The bottom section of the map gives its details which includes the following:

Datum:  North American Datum of 1927 (NAD 27).  This is important because out GPS receiver will have to be set to this datum if not defaulted to in anyway.  This is done on most receivers by selecting the datum options under a set up menu.

Declination Diagram:  The scale indicating the degree a compass is adjusted to correct magnetic north to true north.  This maps declination is 17.5 degrees.

Misc. Information:  Where this map is in relationship to the state, map names surrounding this map, and list of symbols for highways and roads.

Another advantage of 7.5 Minute maps is that they include the two main types of coordinates.  Most maps are formatted with Latitude/Longitude.  These maps also include Universal Transverse Mercator (UTM) coordinates.

There are a number of map coordinates but the primary two are Latitude/ longitude and Universal Transverse Mercator (UTM).  Most North American GPS units are programmed to default to Latitude/Longitude.  UTM coordinates can be selected by the set up menu.  Either system provides a numeric set of coordinates in either degrees or meters, for any location in the world.  Here are the basics on each system.

Longitude lines circle the globe vertically intersecting the north and south poles to measure east-west coordinates.  The starting point is zero degrees at Greenwich, England, and wrap around the earth east and west to 180 degrees.

That is how Latitude/Longitude coordinates are written:

(All three are the same location.)

This applies to Longitude distances only at the equator.  The length in the Longitude lines between the Meridians (vertical Latitude lines), decrease as they approach the north and south poles.

Here are the coordinates for Sunriver, Oregon: